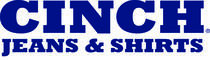 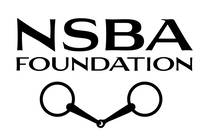 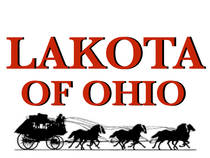 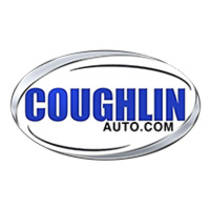 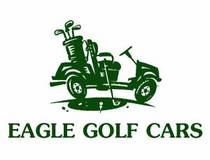 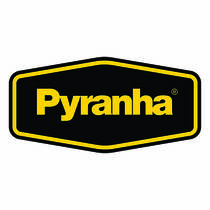 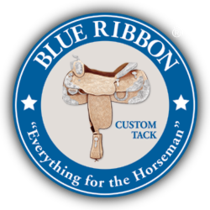 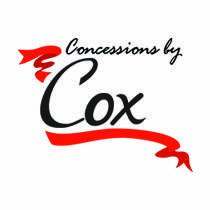 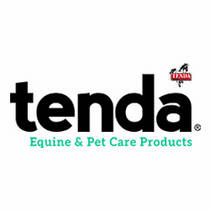 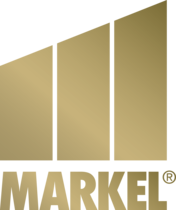 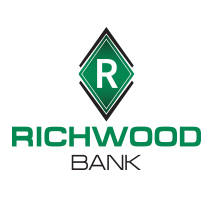 When Kevin Griner from Metter, Georgia and The Best Bet Yet stood in the Coliseum waiting on the top results of the Non Pro English Longe Line, he was hoping for a Top Ten placing. Never in his wildest imagination would he be the last one standing and being called as a Congress Champion. That feeling of jubilation happens to most people who are awarded one of the most prestigious titles in the horse show industry, but for Kevin it was even sweeter because of the horse by his side.

The Best Bet Yet is a full-blanketed Appaloosa.

“I was elated,” said Griner. “I was not expecting that. I don’t know what adjective to use, but all of them would work.”

After winning both the Appaloosa Nationals and four NSBA World Championship Show titles earlier this year, Griner and trainer, Anthony Leir’s goal was to travel to Ohio and have a competitive run.

“My goal was to be in the top ten." Griner said. "NSBA opened our eyes to what we could potentially do with him."

Kevin admitted that he had never been to the NSBA World Show before and 2017 marked his first trip to the Quarter Horse Congress.

“We went to NSBA World just for the experience,” he said.

The win has many levels of success for Griner. “Sammy” was born and raised by Griner.

"Well when I had the opportunity to buy his mom, I made a commitment that if I got a good baby out of her, that I was going to promote him as far as I could,” said Griner.

Sammy is out of the stallion, Too Sleepy To Zip, and his dam is an Impulse of Zipper mare who Griner describes as a “great producer.”

“This is the fourth Sleepy colt she’s had and he’s the fourth world champion she’s had," he added. "She’s exactly what you would expect an App mare to look like. But she puts a strong hock, great mind, straight front leg—she’s special.” 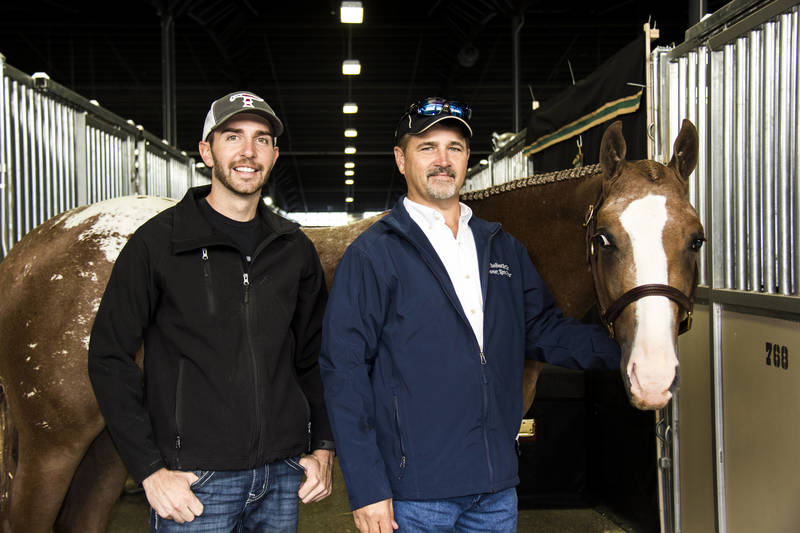 Griner says he had three foals when Sammy was born.

“He carried himself well. But by the time he was a weanling, I could tell he was a better mover than the other two. The main reason he became my prospect, even before he got to the point I knew he was special is that his mother had produced three other world champions.”

He continued, “I knew he was special and he was my stallion prospect so I wanted to get him out as a yearling and let people hear his name. I thought that would help when we started riding him. Anthony kept telling me that he was nice. So I told Anthony that wherever he thought the colt could be competitive, and then we would go. [So] we quickly went to Appaloosa Nationals, then the NSBA World Show, and Congress was the next show to go try and see if we could do it.”

Leir, still on a high from yesterday’s win, stated, “The coolest thing about this is that he is clearly an Appaloosa with a big blanket and to be the first colored Appaloosa to win the Congress is really special.” He continued, “To me that was the goal. To come out here and show that color has no effect on a good horse.”

Griner added, “Someone asked me yesterday what was I most proud of in my class. It was that the judges allowed the best horse to win. And it was an Appaloosa, and I appreciate them willing to do that.”

Griner and Anthony are not planning on any repeat wins for next year. Kevin explained, “If I have a competitive horse I’ll come back. I’m a breeder, and I want to breed the best appaloosas that I can, and if I have one that is or should be competitive with the best of the best, which is the Quarter Horses, then I want to give them that opportunity. If I happen to raise another one and keep it for myself, I’ll definitely take it down the road like I’ve done this one.”

Griner and Leir are, however, planning on showing Sammy in the Hunter Under Saddle as a two-year-old and Kevin will continue to promote him as a stallion, as long as he’s healthy and competitive. We’re going to give him every opportunity to show and see what happens.

As for winning at the largest single breed horse show in the world, a Quarter Horse dominate show, Griner, “hopes this gives the Appaloosa breeders and the Appaloosa competitors a boost of confidence, pride, and will help the Appaloosa industry.”

He continued, “At the end of the day, it’s about horse loving people, riding and showing horses, no matter the breed or the color and if we can be a small part of that industry then we’ve made it.” 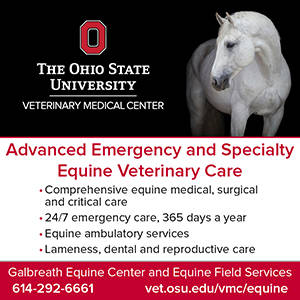 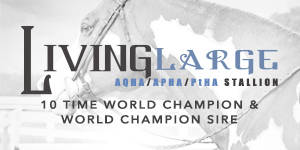 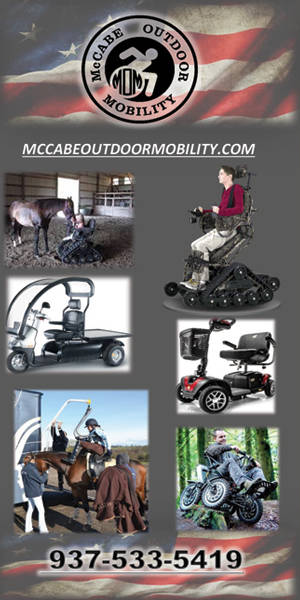